Are you looking for professional website design in Detroit? Do you need SEO and SEM services for your company in the Motor City? The website design and e-commerce professionals at Ottaway Digital have more than 30 years of experience serving the businesses of Detroit and the entire state of Michigan. Through creativity, innovation and a desire to be audacious, we can spotlight your business by blending simple, yet elegant design with easy usability, giving you a sophisticated website that will help establish brand identity and generate quality sales leads.

The most populous city in Michigan, Detroit is among the most storied and historically significant cities in the United States. Synonymous with the birth of the American automobile industry, Detroit was also the birthplace of Motown, and the city has made numerous invaluable contributions to the arts, architecture and overall culture of Michigan and the United States. Many famous musicians originated from Detroit including: MC5, Stevie Wonder, The Temptations, Alice Cooper and Eminem. Detroit is the anchor of a metro area of more than 4 million people, the city is home to a number of prominent tourist attractions.

The Detroit Institute of Arts is a big draw for the city. It has a collection valued over one billion dollars and it’s considered to be one of the most significant in all of the United States. Major theaters in the city include: Fox Theater, the Detroit Opera House, Fisher Theater, Masonic Temple Theater, The Fillmore Detroit and Saint Andrews Hall. Detroit’s theater venue circuit is the second largest in the United States, behind only Manhattan. Other popular attractions in the city are the Motown Historical Museum, Eastern Farmer’s Market (the largest open-air farmer’s market in the nation), Greektown Casino and Hotel and Belle Isle (982-acres and complete with its own zoo and aquarium). 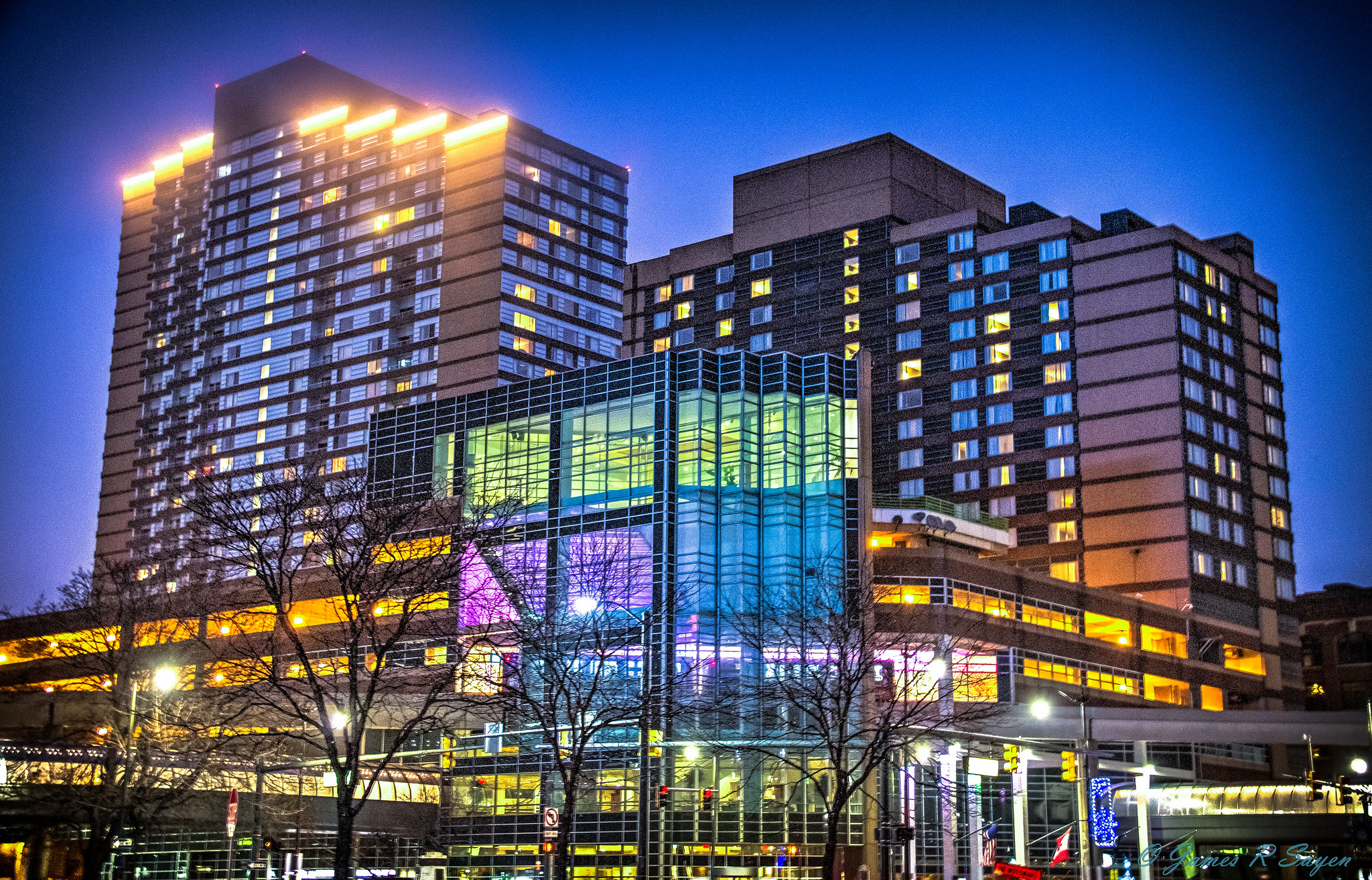 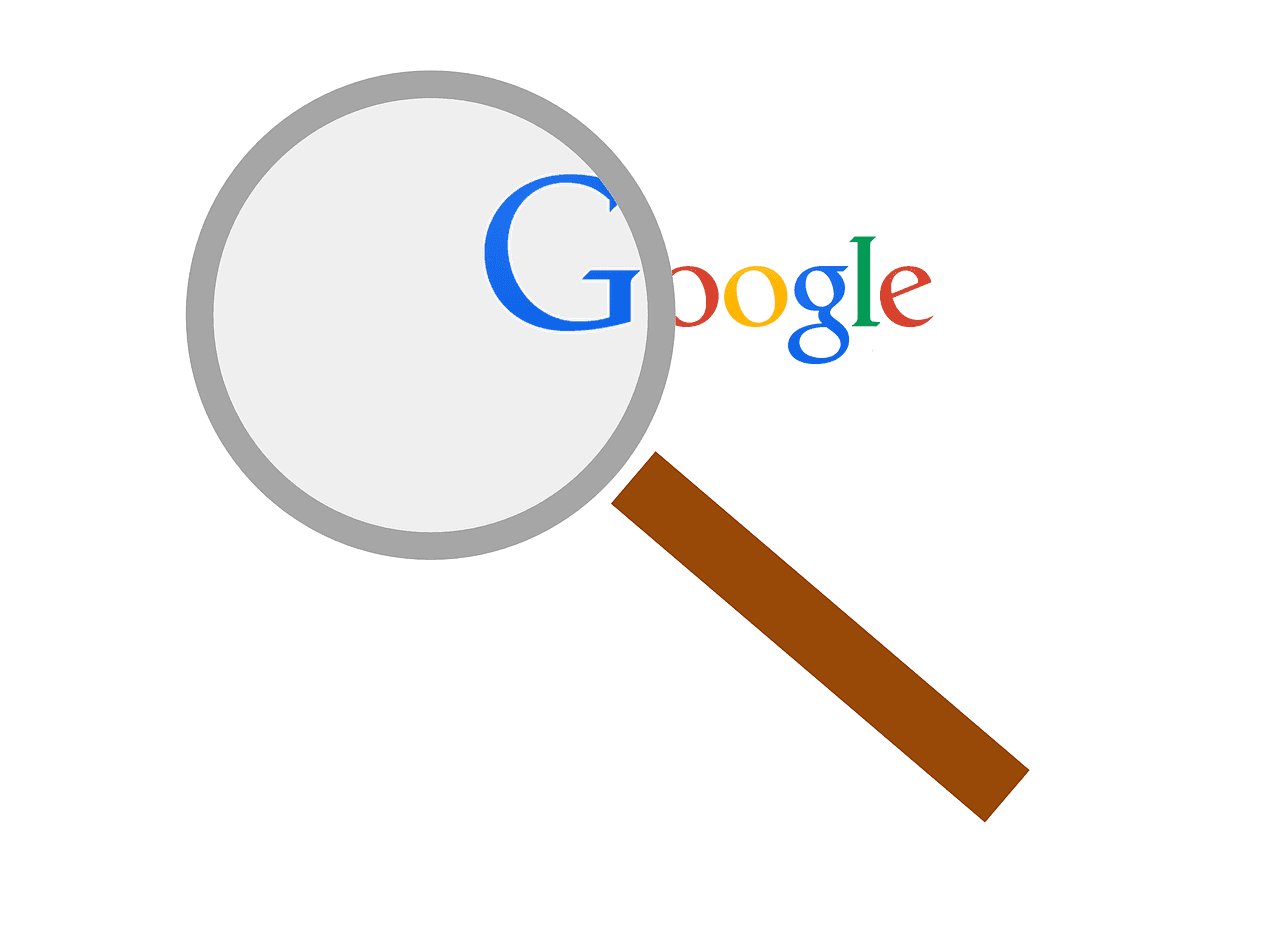