What is Traditional Media?

When you see an advertisement in a magazine or watch a commercial on TV, you’re observing traditional media. You might think traditional media is done and over with, but traditional advertising still holds weight in the advertising industry. Think about commercials on TV. Are there any that you still remember from when you were a kid? For me, certain commercials from my childhood became engrained into my memory and now looking back at them brings about a sense of nostalgia. This is the type of traditional media we strive to deliver at Ottaway Digital. Whether it be a catchy tune in radio ad or a memorable TV commercial, we want our advertisements to resonate with the target audience.

Traditional media has been around for decades, so people generally find it to be more trustworthy than new media types. Believe it or not, some people still don’t use the internet! In order for advertisements to reach them, the ads need to be in the form of print, TV, radio, or billboard. Traditional media can reach a large number of consumers that may not even be in your target audience. With that comes unexpected traffic to your company and more sales!

With broadcast marketing mediums such as radio, you can pull in your audience with a memorable tune or catch-phrase in your radio ads. Do you still remember any radio ad songs from when you were a kid? It happens to the best of us! Another form of broadcast media is television advertising. TV commercials allow a company to show their products or services in action. Because people like to know what they’re buying and how it works, using a product or service in a commercial should not only grab the attention of a target audience, but also keep them interested. 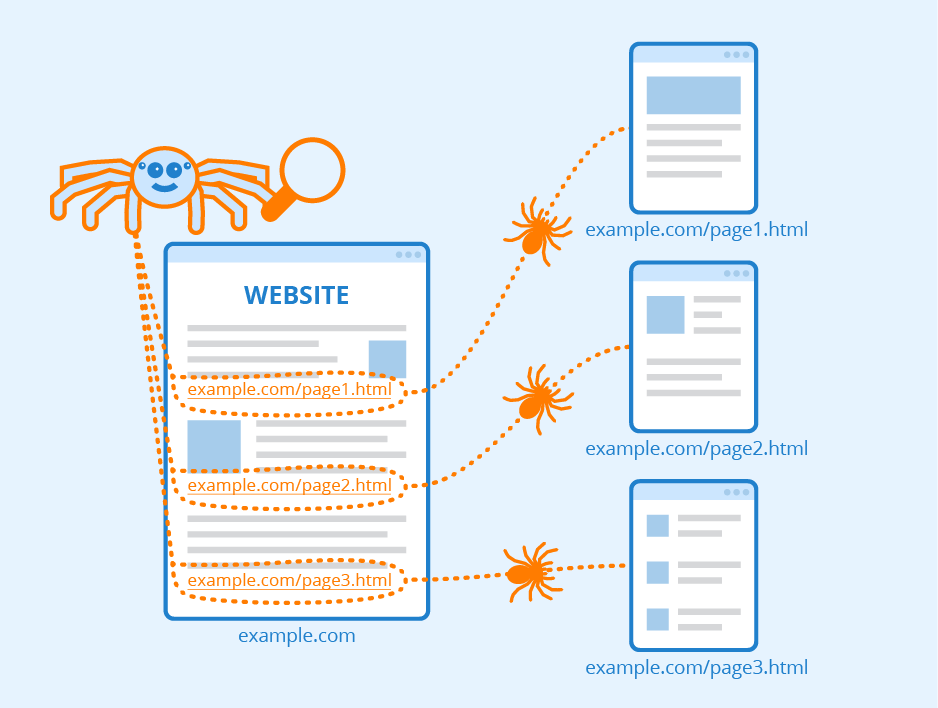